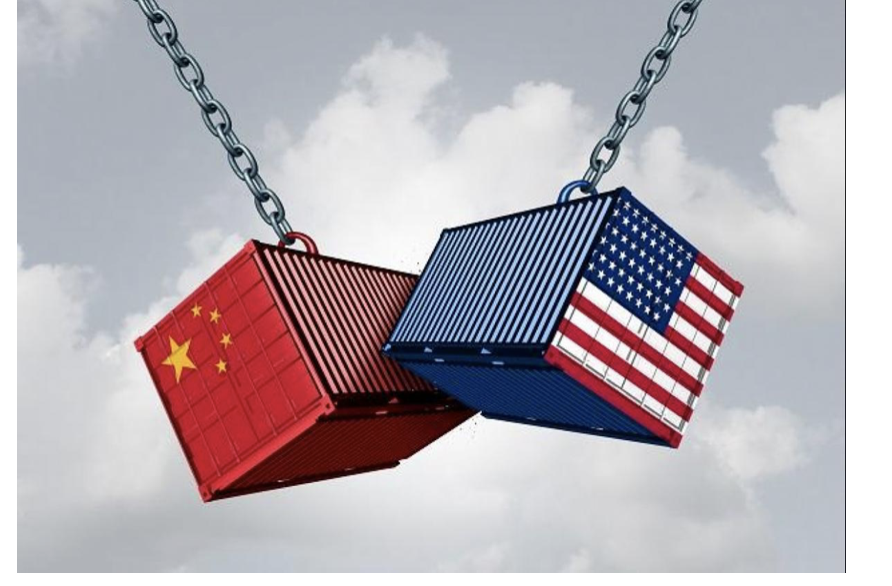 As tensions escalate between the two global superpowers, we take a look at what effect this may have on Africa.

With cross-nation talks to resolve the dispute seemingly going nowhere, the two countries are set to continue imposing more and more tariffs on each others goods. But what will this mean for Africa?

There are a number of ways that Africa could actually benefit from these tensions. Some argue that as global trade rebalances, Africa has an opportunity to position itself differently. We could, potentially, see Africa demand higher prices for raw materials, attaining more value from the commodities that make up such a large part of its economy. 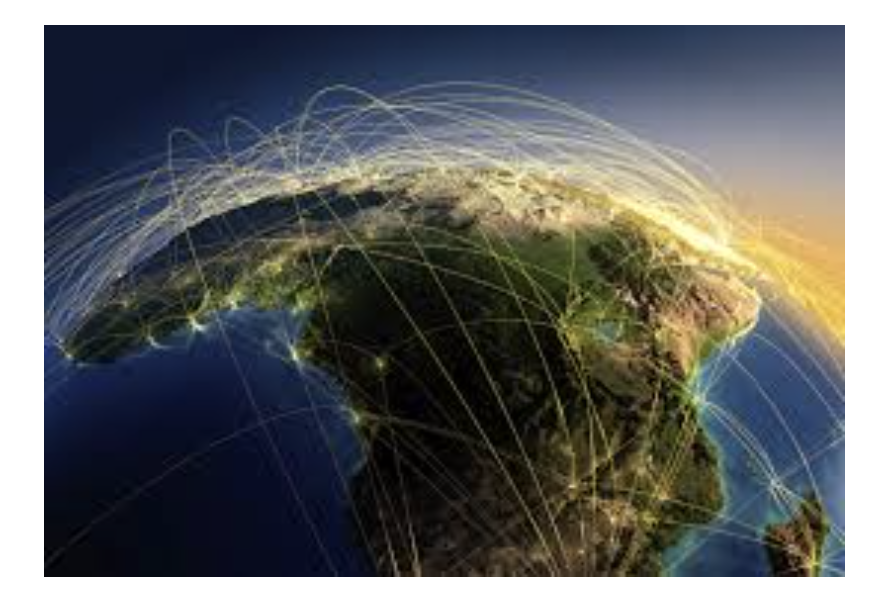 Another opportunity for Africa could arise as China seeks replacements for the trade lost with the United States. China is already Africa’s largest trading partner with China Africa Trade amounting to $220 billion in 2014. This number is also set to rise with the famous ‘Belt and Road Initiative’ promising to connect the continent to Asia, Europe and the Middle East, bringing with it increased trade and a stronger economy.

Africa could, however, suffer some losses as a result of these trade tensions in the short term. As trade between the nations is reduced, the effects of this could trickle back through the supply chain and ultimately impact Africa; the origin of many of the raw materials used in the manufacture of the now restricted products.

What do you make of the US - China trade war? Head over to our facebook page to leave your comments!