Few people can get through sending a text or IM message without including an emoji of some kind. These small image avatars have become a vital part of online and written communication and even appear on branded phone cases, clothing and household items. The world of emojis is set to receive a shakeup soon – and it’s coming in the form of the Augmented Reality (AR) emoji. Here’s what we can expect. 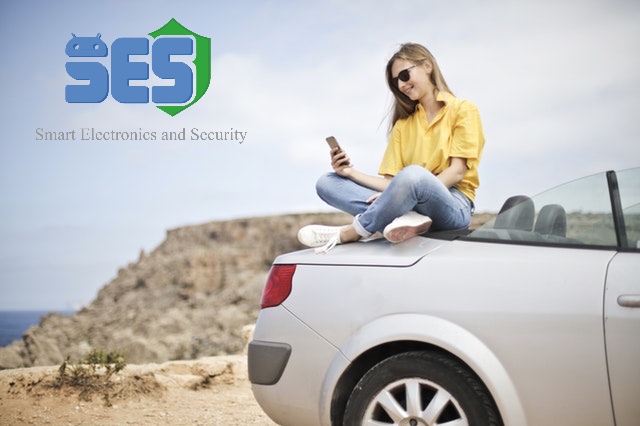 What is an AR Emoji?

An AR emoji involves creating an animated emoji in the likeness of the user which can then be shared with friends and family, just as standard emojis are. Most can be created by using a selfie or advanced smart phone camera technology, which uses multiple camera angles to map the user’s face and facial movements as well as software to create a lifelike likeness of a person. This likeness can be left as is or customised through outfit and clothing additions with fantasy customisation options (such as adding wings and changing skin colours) available as well.

Where is it available?

Currently the only phones to offer this functionality are the Samsung Galaxy S9 and iPhone X. The latter promises users that they can “create an animated version of you that shows off your inner you…with an emoji that follows your movements and expressions” while the former states that it “can create and share custom-animated characters in the Messages app that use your voice and mirror your facial expressions”.

For Samsung, it makes a nice addition to the phone’s other augmented reality application, Bixby. This personal assistant is built into the S9’s camera, allowing the camera to identify landmarks, translate languages and even shop for items you see online, all through your viewfinder. The iPhone X operates in a similar fashion, but as it relies on filmed footage and not selfies, it’s likely to produce a more realistic AR emoji than the Samsung.

What the future will hold

As both of the above phones are direct market competitors and the top of their respective price ranges, only time will tell if AR Emojis become more widely available on affordable smartphones and therefore adopted by the mainstream public. If the technology continues to develop at its current pace the potential for AR emojis is unimaginable. But until then, standard emojis will continue to dominate the conversation.

Come to our Smart Electronics & Security Trade Show where you can meet like-minded entrepreneurs!