General elections were held in South Africa on May 8 to elect a new National Assembly and provincial legislatures in each province. These were the sixth elections held since the end of apartheid in 1994 and determine who is to be the President of South Africa. 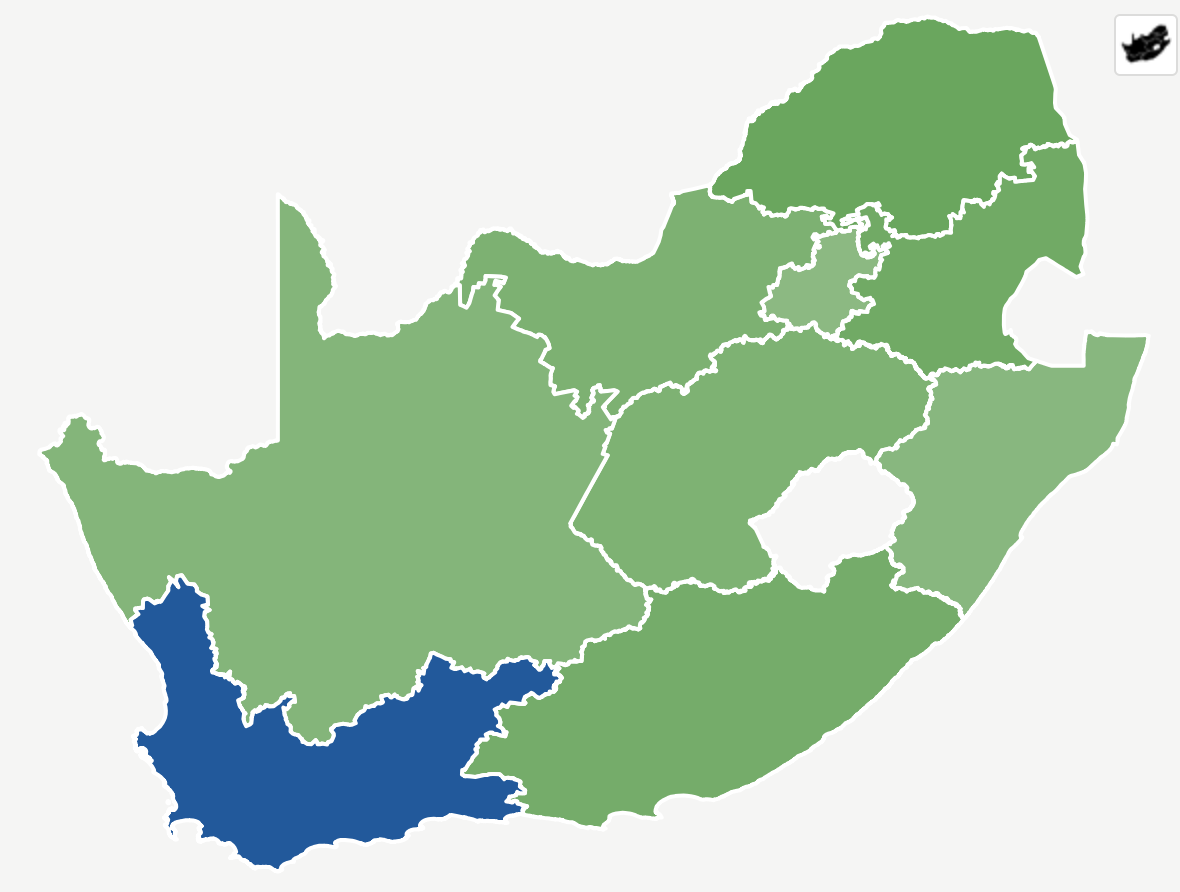 The African National Congress has once again come out on top, a trend that dates back to the election of Nelson Mandela with the party winning every election since then. Their leader and previously incumbent president Cyril Ramaphosa has now secured his first full term in office after only taking over from his predecessor, Jacob Zuma, after his resignation last year.

The final results for the 2019 election indicate a victory for the ANC but with a significant drop in support. Winning with only, a record low, 58% of the vote.

The ANC secured a majority with a range of 53 - 77% of votes in 8 of South Africa’s 9 provinces, with only Western Cape residents casting their vote in favour of the Democratic Alliance, with a majority of 52% of votes in the province. 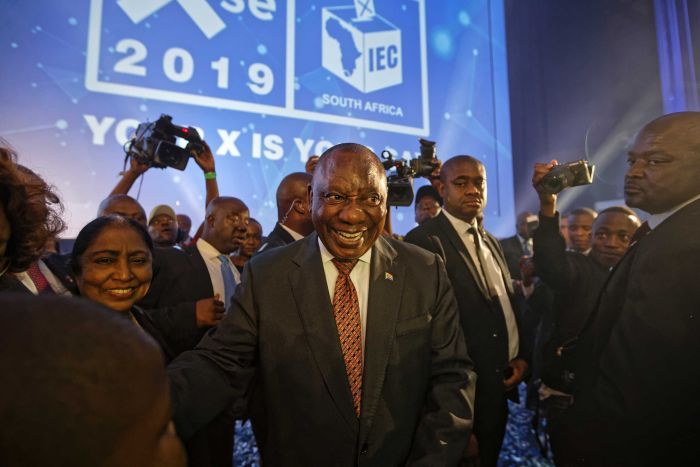 Although the DA has gained popularity in recent years, it seems they still have a long way to go if they are to hold that much desired majority in parliament. Following the election, the ANC won 230 seats (falling below the 60% mark for the first time ever), the DA procured 84 seats and in third place came the EFF with 44 seats.

In his victory speech, President Cyril Ramaphosa adressed supporters in Pretoria calling for a South Africa “which is united, which is non-racial, which is non-sexist, democratic and prosperous”